With barbecue season just round the corner, Britain’s air will soon be filled with the sweet smell of sizzling beef and pork, and the Great British public will be cracking open a beer to herald in the summer sunshine.  But what is it about barbecues that appeals to us Brits so much?  Is it the food itself?  Or is it something a little deeper than that?  Here are some of the reasons that Brits love to BBQ so much!

7) Any excuse to show off

It’s a man thing.  For some reason, though the matriarch is stereotypically the family cook, this all changes during barbecue season, when the man of the house takes his place as hunter/provider – a tradition dating back to the Stone Age where men would cook up the mammoth they just caught.  Britain turns into a tribal, testosterone-fuelled spatula-comparing competition… and we love it!  Of course, being British, we’re all very polite about it and have a great time, but there’s absolutely no doubt – Dave’s barbecue can’t be outshone by Steve’s (he should really get himself a Lotus Grill – Steve’s got no chance then!). 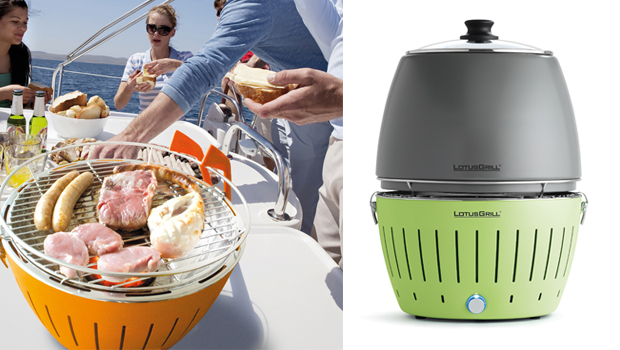 Cook perfect Burgers this year with the Lotus Grill

6) Any excuse for a gossip

While the men are getting their sausages out and playing leader-of-the-tribe, the ladies can sit back and enjoy a glass of wine.  Oh, and a good bit of gossip, y’know?  Let’s face it, we’re all guilty of it – even the gentlemen – British people love a good gossip – and that’s why barbecues are such an important event in the UK… if you don’t attend one, you’re likely to be the subject of said gossip!

5) Any excuse to get out in the sun

As summer fast approaches, the heavy sigh of relief is always breathed over a subtle undercurrent of cynicism.  Why, just as I wrote this, the sun – having been out all day – went in, the sky turned grey and it started raining.  In Britain, we know we’re lucky to see the sun, and that’s why we do our very best to make the most of it!  Every year, it’s like clockwork; the slightest ray of sunshine, and out come the pasty, white legs  and the beer bellies – even if it’s still cold, we’re defiant – we’re going to get our share of the sun no matter what! 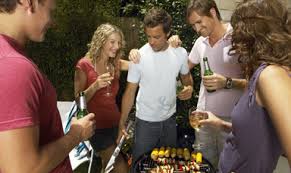 4) Any excuse for a debate

It’s absolutely inevitable.  At any party – whether it’s a boozy barbecue or a something as innocent as a Christening, somebody’s going to have a couple too many and drop a controversial bombshell.  It’s normally some Great Uncle who you’ve never heard of, but everyone’s been guilty of this at some point.  This bit of controversy will then lead to somebody else getting a bit excited, and before you know it, the whole party is contributing their two cents (or, more appropriately, their two pence) on politics, economics and whatever else is going on in the world!  These diverse views and opinions is part of what makes Britain great – but what makes us even greater is the fact that we always manage to keep it classy and civil!

3) Any excuse to have a cup of tea

Tea-drinking; the Great British stereotype.  But do we care?  Of course not – we embrace it!  We’re proud of the fact that we’re tea lovers and show it off with enormous gusto – where do you think the phrase “Great British Tea Party” comes from?  So this summer, crack out the Union Jacks, a set of those really naff mugs with the Queen on them that your nan bought on the Diamond Jubilee, and a whole load of Earl Grey!  Who says meat and booze has to be the main event at a party? 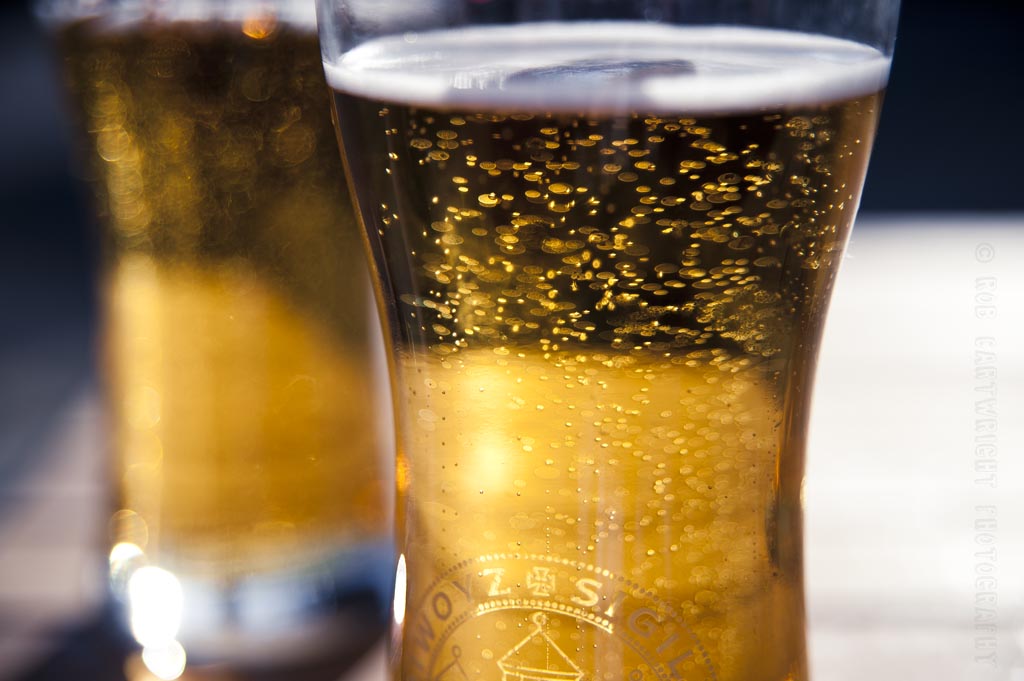 2) Any excuse to have a beer

…That said, however, if there’s anything the British love more than tea, it’s another drink – any drink for that matter – that’s a little stronger than tea.  Lager, bitter, ale, stout, port – anything that’ll get everyone nice and merry!  Winston Churchill once gave the rallying statement; “remember gentlemen, it’s not just France we’re fighting for; it’s Champagne!”  Perhaps without something so worth fighting for, we wouldn’t have been so lucky?

On top of everything else, Brits love to have fun – any excuse for a party!  Just look at the last couple of years – we’ve had the Olympics, the Diamond Jubilee, and soon we’ll have the Tour de France making its way across Britain.  We know what it takes to put on a good show, and this summer is going to be no exception when barbecue season rolls around.

So those are just seven of the reasons why Brits love to barbecue!  If you can think of any more, let us know in the comments below!  And if you’re simply itching to get grilling right now and simply can’t wait for an invite, have a look at our Lotus Grill range and throw your own right now!