Welcome to Mathy-By-Bols Week where we plan to bring the World’s most Unique and Unusual Kids Beds to life in a fun and informative way. Time traveling back to 77 000BC where in the Sibudu Cave, South Africa, a few hundred miles away from the Cradle of Humankind, the first bed was discovered that was no more than a mattress made of large flowering plants called sedges topped with a sheet of leaves and some poo. And to think in some cultures we’ve regressed and now sleep on hard floors! Now to keep this blog post interesting we’ve decided to sprinkle some bullets points into the mix in a highly original way. 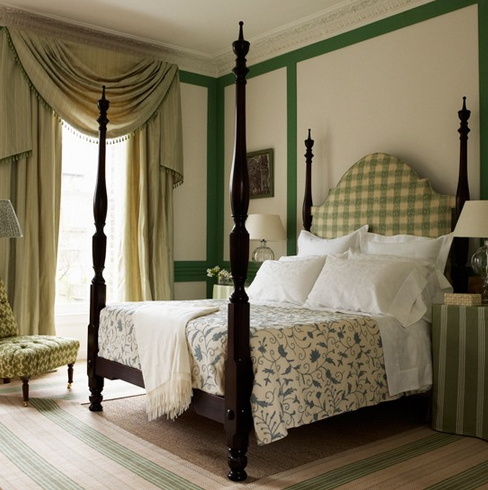 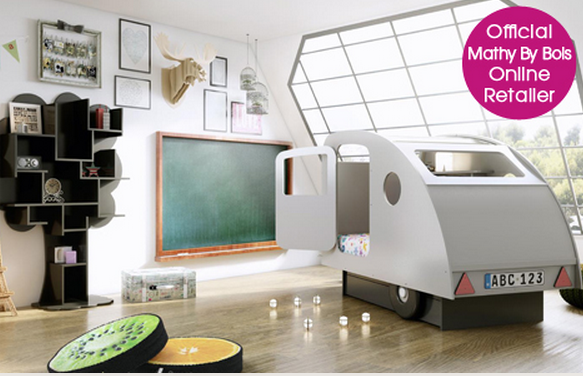