Ah, the delicate line that lies between offended and flattered; the ever sensitive subject that leaves me embarrassed before I’ve even begun to write this piece; your age. You see, our chosen title for this article does make one key assumption about you, our reader, and that is the decade you were fortunate enough to experience your fictitious father figures. But as our audience is as diverse as our quirky catalogue we must make liberties. Chronological ones to be exact (the 30 years proceeding 1970 to be even more precise). Today we will be taking an adventure through time, looking at some of the top TV and Film inspired Dads from your childhood, all in celebration of one special day: Fathers Day.

Our Dads play a pivotal role throughout our lives. Whether it is teaching us how to build forts from cushions as children, or rescuing us from certain financial peril as teenagers, we can all to be thankful to our Dads for helping us to become the well-rounded, free thinking individual we are today, and he is more than worth the extra thought you put into his gift this year (or if you forgot you can browse our perfect gifts for him collection here). So sit down, relax, and lets celebrate some of the best Dads of our time.

John Walton, or Papa Walton as he would become known following the birth of his seven children, was the family patriarch in the hit TV show The Waltons. Set in Virginia during the American Great Depression, Ralph Waite, who played John Walton in the 8 series long show continued to receive fan mail into recent times, and was quoted saying, “They tell me that I was their surrogate father, the one who brought them up.” Sadly, Ralph passed away earlier this year, but will be forever remembered for the positive influence he was in the eyes of children around the world. 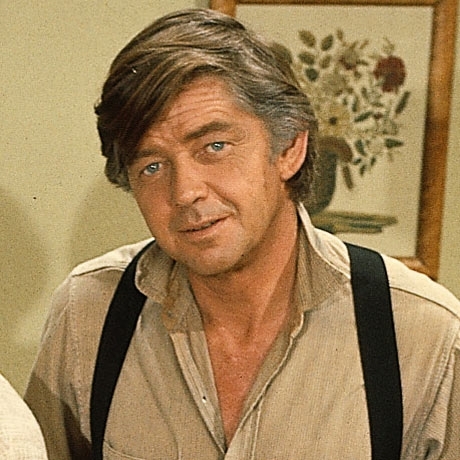 Come on, you can sing this one with us,

The weekend comes, the cycle hums

Ready to race to you”.

I think we’ve said all that needs to be said here. Happy reminiscing.

Darth Vader, one of the best Dads of our time? The evil Warlord who not only abandoned his children, but then proceeded to cut his sons hand off (albeit in the 80’s)? Well, yes actually. It may have taken some time for ‘Dad’ Anakin Skywalker to live up to his parental responsibilities, but he did eventually demonstrate that it’s never too late to come through for your children at the end of ‘Return of the Jedi’, boldly protecting his son from certain death at the hands of a more evil emperor. Still not buying it? Erm… he was like a father figure to thousands of StormTroopers. 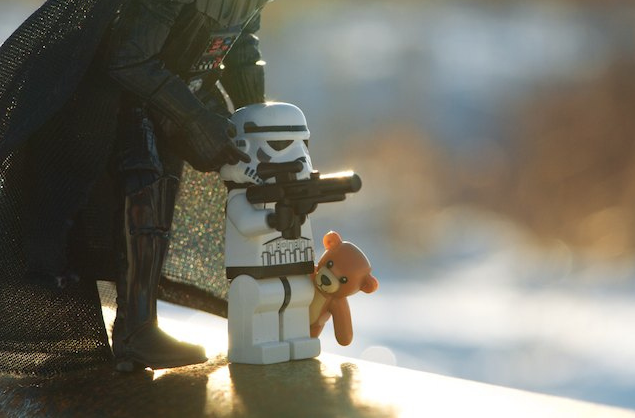 Not only was the Cosby show an inspiration for the dozens of family oriented comedy’s that followed it (without it we almost certainly wouldn’t have seen The Fresh Prince of Bel-Air, Everybody Loves Raymond, or Home Improvement), it also gave birth to the ‘colourful cardigan’ trend of the 1980s, all thanks to everybody’s favourite Kooky dad, Heathcliff Huxtable. Played by the legendary Bill Cosby, The Cosby show would run for 8 years, inspiring Dads around the world to be that little more creative with the life lessons they teach their children.

Incredible as it is to believe, The Simpsons turns 25 this year and could well be older than some of the people reading this list. Selfish as he may be, Homer Simpson – the working class, blue collar slob – has had some wonderful moments with his children, with his playful side allowing him to connect with them in a way many fathers can only wish for. Whether he is playfully strangling Bart (in a loving way, of course), telling Lisa to ‘Stop playing that Saxomophone’, or pacifying Maggie with a drill bit, Homer has been an inspiration for many fathers around the world. D’oh. 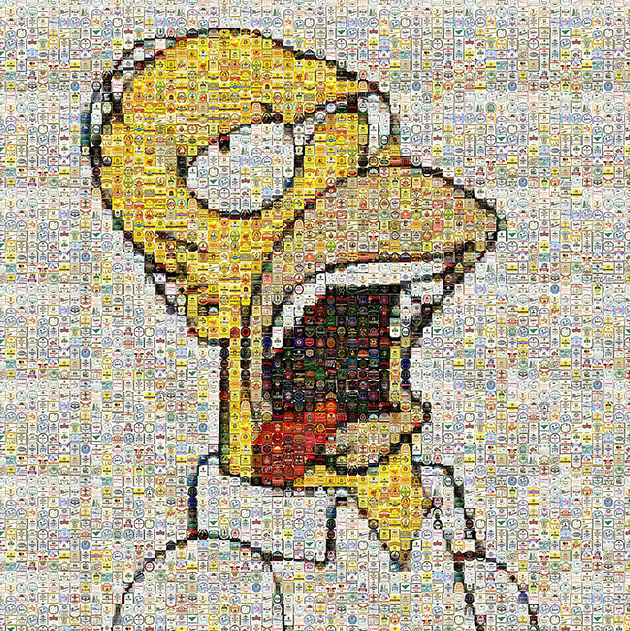 “This is no longer a vacation. This is a quest. A quest for fun”. One word sums up Clark Griswald; Calamity. Throughout his National Lampoon adventures he burns through his pants on a souped-up sled, burns the neighbours retinas with his light display, and has a squirrel set fire to his Christmas tree …and all this whilst keeping his children (kind of) safe from harm. Always trying his best to provide for his family (and failing with spectacular aplomb) Clark shows us how to supress our frustrations with the world, allowing them to erupt at only the most inappropriate moment.

King of the Grunt, Tim ‘ the toolman’ Taylor demonstrated what it was to be a man’s-man Dad of the eighties. Whether he was supercharging the microwave to cook a burger inside of 3 seconds, or asking his wife where the children learned to act like baboons (wittily responded with ‘from the big baboon’) Tim was always there in his children’s time of need, and leading by what he thought was a good example. Tim was also never afraid to ask for help, regularly asking neighbour Wilson for parenting advice. Uuuurrrrgghhh?!?

Father of Carlton, Ashley and Hilary, Philip Banks proved himself the strongest of father figures by extending his parental responsibilities to his nephew Will, saving him from almost certain doom at the hands of West-Philadelphia meatballers. Creating a close-knit family, Phil gave Will a home in which he could be himself, providing sage advice in times of need. Played by James Avery, who sadly passed away on 31st December last year, Uncle Phil can still teach us life lessons today.

Mufasa is a king who leads by example. Respecting those around him and the careful ecosystem of the land he rules, Mufasa is strong, wise and fair. He is also the only Dad on this list who genuinely made us cry – and I mean full on streaming tears – when he made the ultimate sacrifice saving his son from a stampede of Wildebeest. Mufasa’s influence in Simba is shown as the young cub matures, his spirit living on in his son, who goes to become a strong role model for his own children. 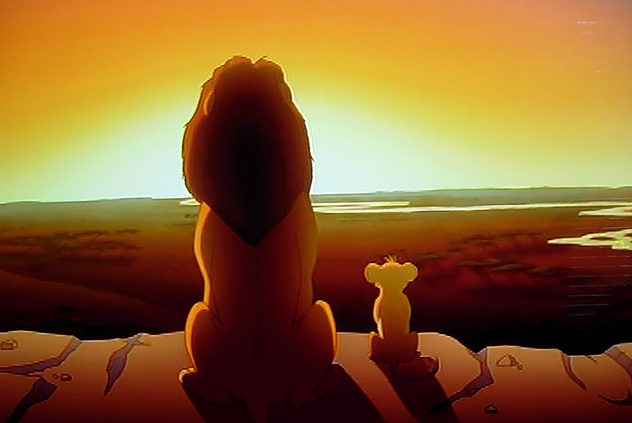 So there you have some of our favourite Dads from TV and Film throughout the years. If there had to be a ‘top TV Dad of all time’ who would make you number one spot. Share your thoughts in the comments below.

Can you name some of the more obscure TV dads from the history of TV? Comments below if you can. 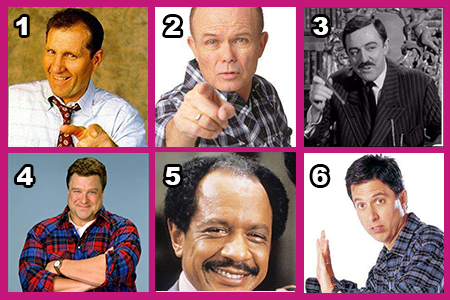