I have a confession to make… and I blush with embarrassment & self loathing shame. I, very long pause, once bought a food processor as a Valentines Day Gift. Gasp & stand in line to staple my mouth & wallet shut with a croquet hoop. I own up because I, like all those who have gone before me (there were many who bought food processors in the Middle Ages made from two very hard objects- now called a pestle and mortar), am willing to martyr myself in true St Valentines style and offer myself up as sacrifice to a marauding mob who thought a food processor was a good idea. IT IS NOT. It is the worst idea you’ve ever had. Do not buy it.

BTW, here’s a cool Cuckooland Valentine’s Day fact: Did you know that the man who voiced Mickey Mouse for 32 years married the women who voiced Minnie Mouse for 27 years. Brilliant!

Anyway as I was saying, put the food processor back (immediately!), and anything else your practical but ill advised brain may be thinking of that vaguely resembles a kitchen appliance or kitchen utensil and rather do this: 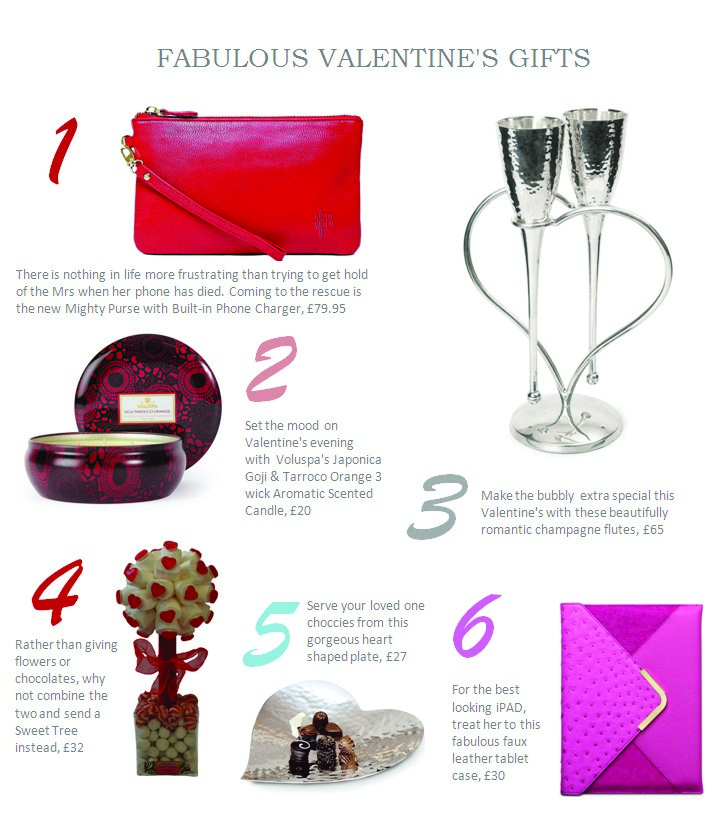 View all posts by Russell Davis →